Over the last couple of years my wife and I had realised we were not hearing as well as we should. Because I had seen other people with hearing aids apparently struggling with them, I did not want to spend a lot of money and find I was not happy. My wife had a friend, who had been advised, and had bought aids from Rob and who was very pleased with the outcome. Our friend lives in Cleckheaton we live in York, but we subsequently discovered that Rob has consultancy rooms in both places.

We saw Rob the week before Christmas 2017. We were extremely impressed by his knowledge and his expertise in translating the extensive hearing tests. Rob explained in detail about the elements of our hearing loss. He gave his recommendation for the type of aids he thought would be suitable and advised the cost.He was very clear that once fitted we could use the aids without payment until we were completely satisfied, and that he had many options including adjusting our aids or even supplying another make, if we were not completely happy.

I had done some research, and one factor that persuaded me I had a need for aids was the experts’ opinion that reduced hearing can impair the ability of the brain to interpret the sounds I was supposed to be hearing. A lack of correction can be a contributory factor to dementia!. I also discovered that the pricing of the aids was very competitive.

Both my wife and I were fitted with Phonak B50-R aids on the 17th January. From day one we were hearing each other with clarity and were hearing sounds that had obviously diminished over time.

Important sounds like the noise of cyclist approaching from behind, the clarity of the bird sounds, TV speech being very much clearer and the clarity of hearing in noisy environments.

Incidentally we did not consider our hearing was all that bad, but the improvement is significant. Rob advised it could take some months to have the full benefit. In our case it was excellent from day one, although Rob says it could improve further over the coming months. We have seen Rob today 1st February 18 when Rob listened to our experience and provide us with our cleaning kits and explained his after care service. We have another appointment in 4 weeks so that our aids can be fine tuned further.

We are delighted with our aids, we opted for the re-chargable lithium aids. We just pop them in their charging units overnight and this provides 24hour use.

We recommend Rob and his team very highly indeed. Our meetings with him has been a real pleasure 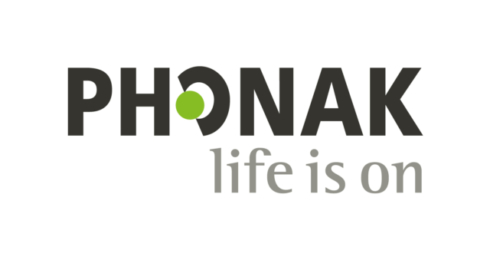